Sorry, We're currently closed and will open at 05:00 PM Pre-order now for later.

Please review our Terms and Conditions and Privacy Policy. There we discuss who we share information with, how we use the information collected from you, what information protection services we have in place, and more. We want to make sure you have a full understanding of how we collect and process information.

Silver Crown pizza takeaway menu. This is a pizzeria restaurant which has exemplary skills set with regard to the preparation of their signature dishes such as Margherita Pizza, Donner Meat & Chips, Chicken Kebab, Full House Special Kebab and Donner Kebab. This pizzeria restaurant has an all-inclusive menu as follows: Pizzas – The high-quality pizzas made at the restaurant are unlike any other that you have ever sampled. Garlic bread – Garlic bread is renowned worldwide for its exotic taste and the menu that the restaurant has for Garlic bread is simply unparalleled. Kebabs – The finesse put in the preparation of kebabs at the restaurant guarantees that clients get what value for money as they are just heavenly for lack of a better word. Burgers – This is a balanced menu that offers clients a bit of health and a bit of a cheat meal to result in a little bit of both. Wraps – This menu contains finger-licking wraps that are just out of this world. Peri Peri Chicken – This comes with half and full portion options and is served with interesting foods as well to facilitate a meal that is tantalizing. Sandwiches – This is a versatile menu that comprises of delicious Piri Piri, Steak and Donner sandwiches. Chicken sides – People who adore chicken sides will definitely frequent the restaurant after exploring their menu for chicken sides. Extras – Their extras menu has an interesting variety to select from so that all preferences are well-addressed. 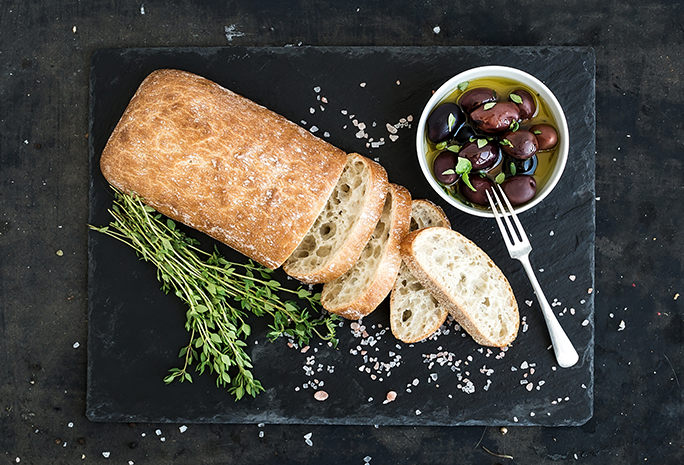 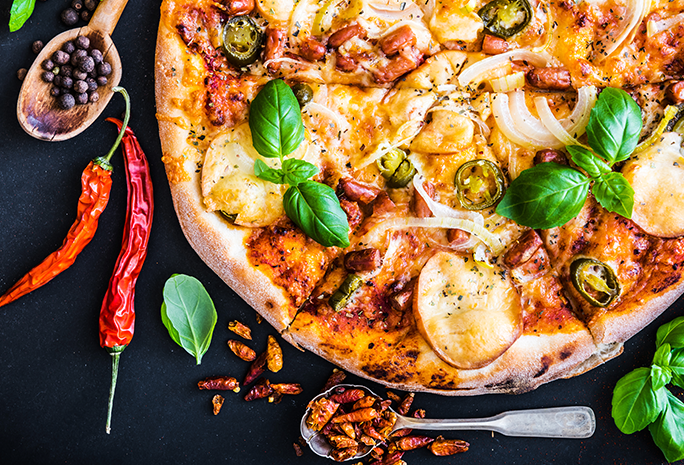 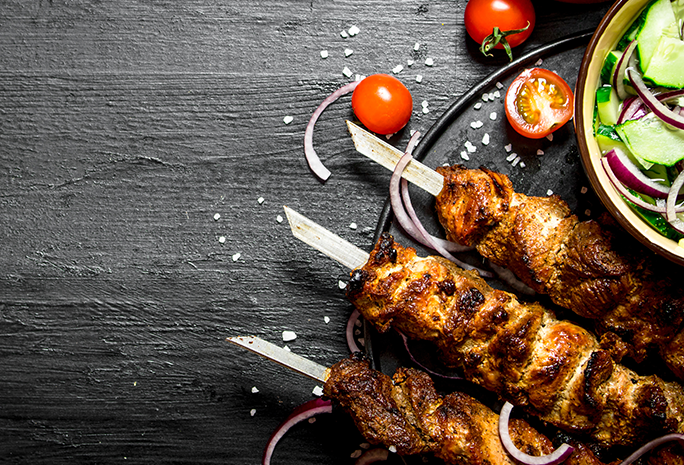 Kids meals – It is famous for its Kids Meals due to the fact that they portray adventure and fun in both their taste and look. Meal deals – Meal deals have never sounded better than they do at the restaurant recognizes the fact that we are in hard economic times but people have to eat good food. Drink – Clients can quench their thirst with a plethora of drinks such as Coca-Cola, Diet Coca-Cola, Milkshake, 7-up, Tango Orange, Dr Pepper, Fanta Orange and Pepsi. 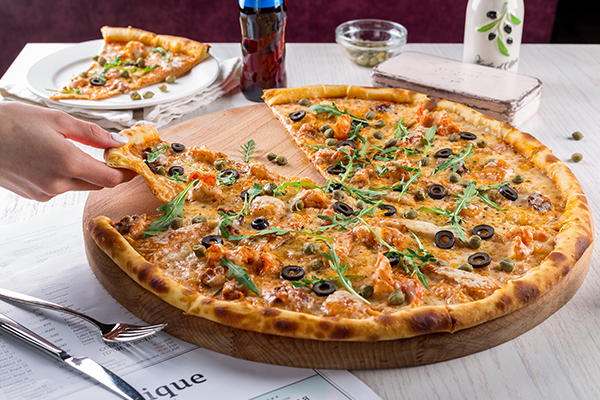 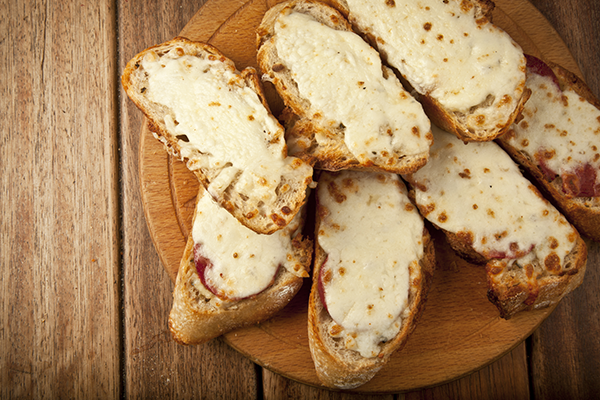 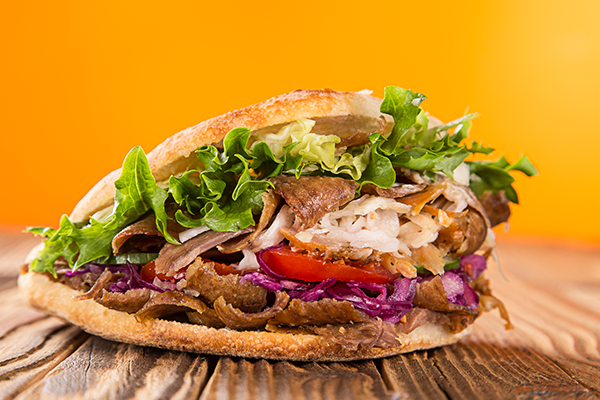